Ottershaw: Leo Davies will be an influential voice for the village 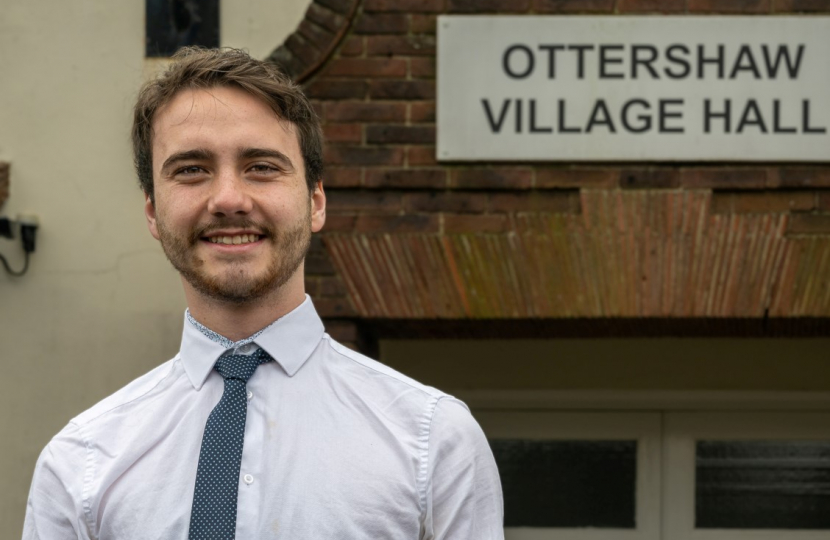 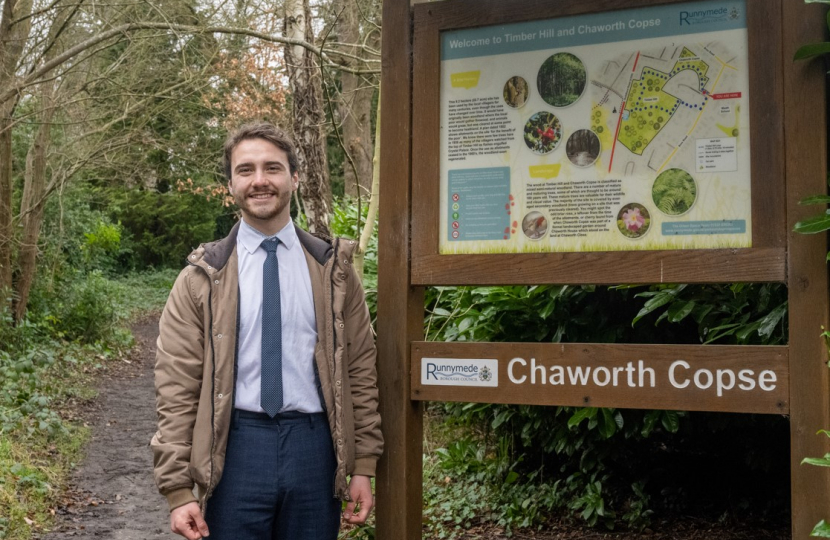 Leo Davies has pledged to preserve the unique character of Ottershaw if elected as the village's next councillor on Thursday 5 May.

A fresh face who is keen to get stuck into local issues, he recognises that planning is the number one concern for many residents.

Leo says, "Our growing local population needs housings and improved local infrastructure but we must also protect our village feel and green spaces. I am concerned by the constant in-filling of houses and the plans for major developments. I will want to listen local residents and represent their views in the planning process."

Originally from Hampshire, Leo moved to Runnymede to study ancient history. He is a Royal Holloway student with time to devote to the role of councillor.

Leo has set out three key priorities if elected. 1) Providing influence for Ottershaw within the majority Conservative group at the council and at all levels of local government including with our MP and Police and Crime Commissioner; 2) working with Safer Runnymede to clamp down on fly-tipping and anti-social behaviour, and 3) to protect and preserve local green spaces.

Cllr Jonathan Hulley, whose county council patch includes Ottershaw, says, "Leo is a conscientious and caring young man who wants to achieve good things for our community. He will be a fantastic addition to our councillor team."