WHAT IS THE POINT OF A TRADE DELEGATION WHEN YOU CAN’T SIGN A TRADE AGREEMENT? 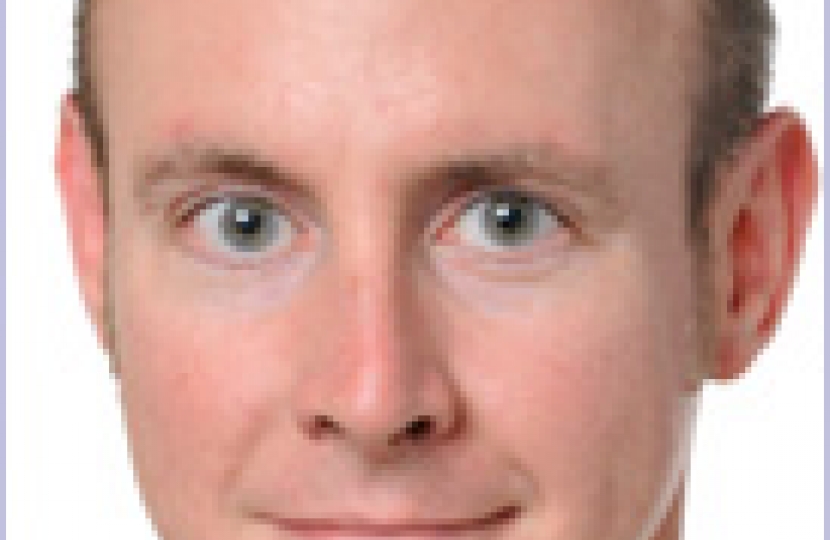 WHAT IS THE POINT OF A TRADE DELEGATION WHEN YOU CAN’T SIGN A TRADE AGREEMENT?

It’s nice to see David Cameron in China. Indeed, it would be a dereliction of his responsibility not to visit that vast and complex country. China grew at 6.6 per cent last year while the eurozone shrank. The world is tipping: its economic centre of gravity is running east across the Russian steppes at 90 miles a day. This need not be bad news for the West: a rising giant lifts others, with or without meaning to.

Yet the United Kingdom cannot sign a commercial accord with China. Nor, for that matter, with any other country. We surrendered that power on 1 January 1973, the day we joined the EEC. So, like Marco Polo, our politicians go to Cathay to gawp and marvel and write in awe of the wonders they have seen, but have no power to conclude economic treaties.

Ah, say Euro-enthusiasts, but that’s precisely why we need the EU. Alone, they assure us, in their patronising manner, we would be little more than supplicants; but as part of a 28-member bloc, we can look the Chinaman in the eye.

Oh really? Tell that to the Swiss who, a few months ago, signed their own FTA with Beijing. The Chinese were evidently happy to deal with a country of 8 million people, perhaps because Switzerland did not carry the EU’s protectionist hang-ups into the talks. Indeed, the only other European state with which the Chinese have signed a commercial treaty is also outside the EU: Iceland. That’s right, Iceland, whose population is half of one per cent of ours. Britain, left to its free-trading instincts, would surely have signed an FTA with China years ago – probably including financial services, where there are colossal opportunities.

Whenever the PM goes to an emerging leviathan – Brazil, say, or India – he gives fine speeches, backed by statistics, about how the prosperity of the developing world will spill over into the UK. Yet he knows that there is little he can do to effect this happy outcome. Britain, unlike Bolivia or Botswana or Bangladesh, cannot negotiate trade deals. Because we are the only member state which conducts the majority of its trade outside the EU, this disadvantages us more than the other 27.

At this point, some cleverdick usually jumps up to say that Germany sells more to China than we do. Yes: Germany is benefiting from an artificially cheap exchange rate as a result of the euro crisis, and good luck to it. But though I delight in Germany’s good fortune, it has no bearing on whether Britain should be free to negotiate its own FTAs.

We are a merchant people, a race of explorers and settlers, a maritime nation. The revolution in communications has made our geographical proximity to Europe less relevant than ever. As I never tire of pointing out, every continent on the planet is now growing economically except Europe. The prime minister knows it. It is only a matter of time before he follows the logic of his own speeches.

Daniel’s new book is published in North America as Inventing Freedom: How the English-Speaking Peoples Made the Modern World - http://www.amazon.com/Inventing-Freedom-English-Speaking-Peoples-Modern/dp/0062231731/ref=sr_1_1?s=books&ie=UTF8&qid=1386326084&sr=1-1&keywords=how+the+english-speaking+people+made+the+modern+world

Read Daniel’s in the Telegraph three times a week at www.hannan.co.uk