Virginia Water: Jonathan Hulley is a strong and experienced voice for residents 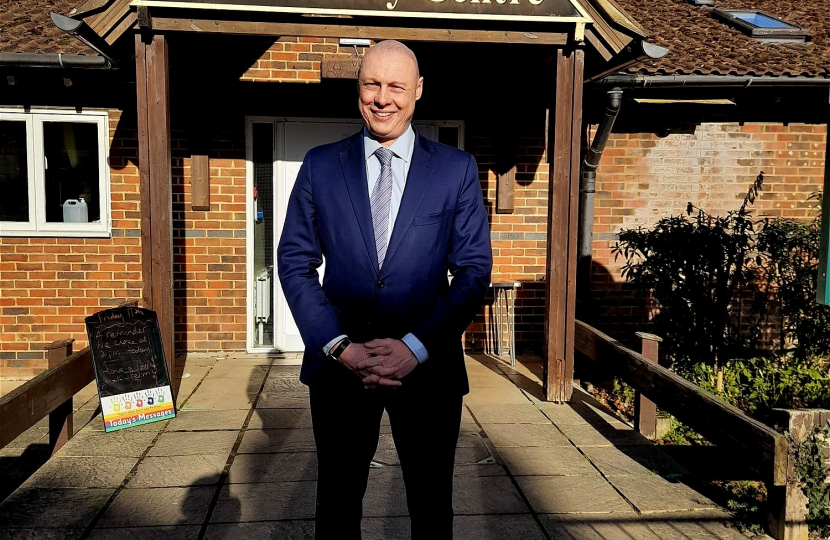 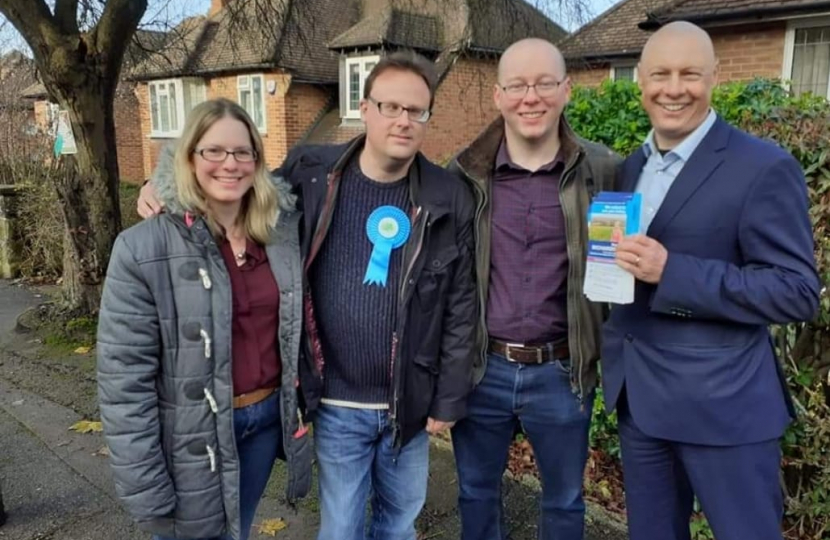 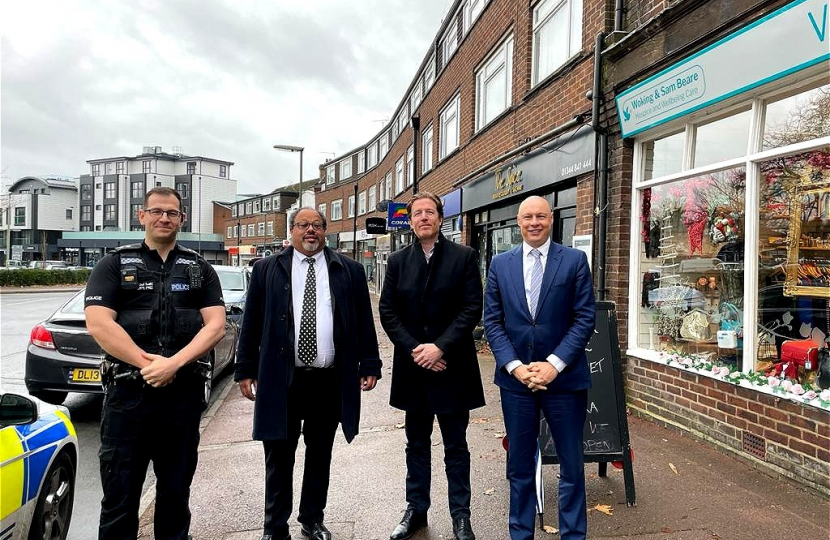 Jonathan Hulley is standing for re-election to Runnymede Borough Council as a strong and experienced voice for Virginia Water.

A resident of the ward for 13 years, he is both a borough and county councillor enabling him to provide a joined up service for his residents. And as a property lawyer Jonathan also brings professional expertise to the council chamber.

Jonathan says, "I have helped and supported the establishment of the residents forum to take forward a Neighbourhood Plan and have worked with residents to say no to inappropriate development at Padd Farm. I've opposed gravel extraction and support the objections to a medical waste incinerator at Trumps Farm."

If re-elected on Thursday 5 May Jonathan will continue to protect Virginia Water's green spaces and special character. He will advocate a zero tolerance approach to anti-social behaviour and fly tipping.

Jonathan has earned a reputation in Virginia Water for being a visible and active councillor in tune with local concerns.

His fellow ward councillors Chris Howorth and David Coen say, "Jonathan is diligent, efficient and professional. He has a genuine interest in serving residents in Virginia Water and we hope residents will re-elect him in May."