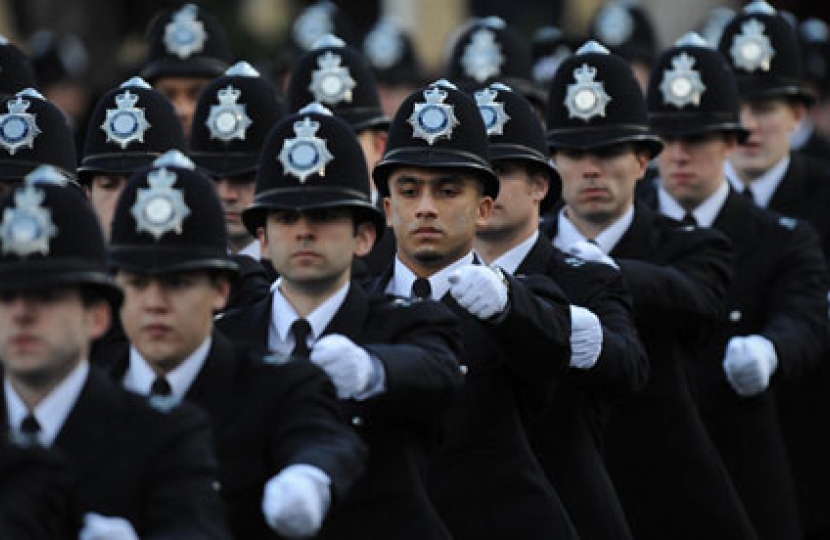 Official figures produced by the Office for National Statistics show that total recorded crime in Surrey fell by 5% in the twelve months to March 2012. Nationally recorded crime fell by 4% and the number of recorded crimes fell to below four million for the first time in more than 20 years.

‘These official figures are a welcome sign of the good work Surrey police are doing fighting crime locally.

‘My priority is simple: to cut crime by tackling antisocial behaviour, slashing the red-tape which stops police fighting crime and being a strong voice for local people and victims.

‘Over the next few months I will be out and about, listening to local people’s concerns about crime and policing and setting out how I plan to bring local crime down even more in the future.’

· Police and Crime Commissioners. Police and Crime Commissioner (PCC) elections will take place on Thursday 15 November 2012. Each police force area will elect a PCC who will replace the Police Authority and take over responsibility for holding the local police force to account, setting the annual police budget, including the council tax precept, drawing up the local crime plan and providing a voice for local people, including the victims of crime, on policing and criminal justice issues.