Friday was a bad day for Europe 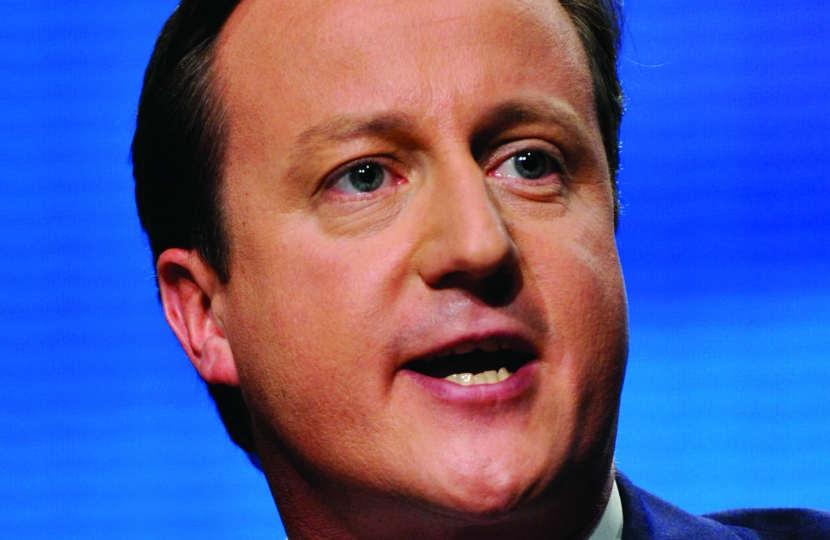 Friday was a bad day for Europe.

I made no secret of my opposition to the election of Jean-Claude Juncker as President of the EU Commission - and I stood firm in my opposition, because an important principle is at stake here.

His election hands power to the European Parliament and risks undermining the position of national governments.

This whole process has reinforced my conviction that Europe needs to change.

Securing reform is going to be a long, tough fight and sometimes you have to be ready to lose a battle to win a war.

And at the end of 2017, it will not be me, it will not be the House of Commons, it will not be Brussels who decides Britain's future in the EU. It will be the British people with an in-out referendum on our membership of the EU - delivered by the Conservatives.

Help us secure that referendum - and deliver the change we need in Europe - by donating to our campaign today.