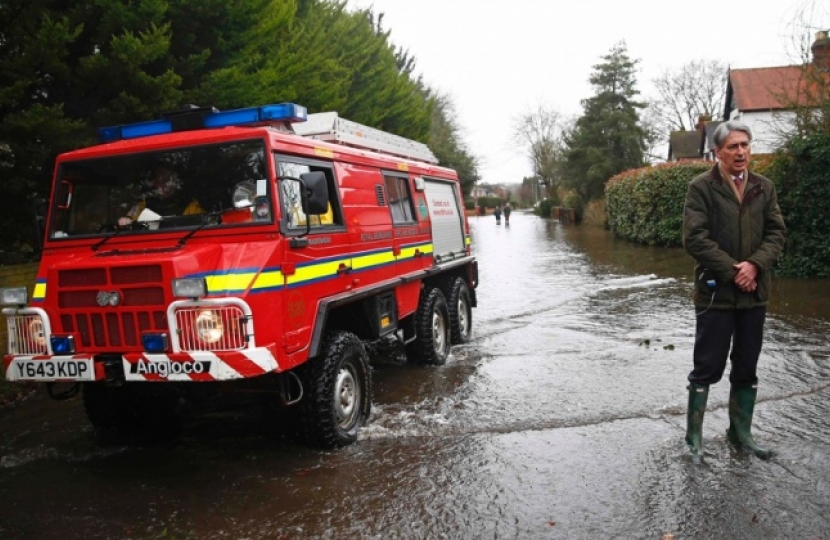 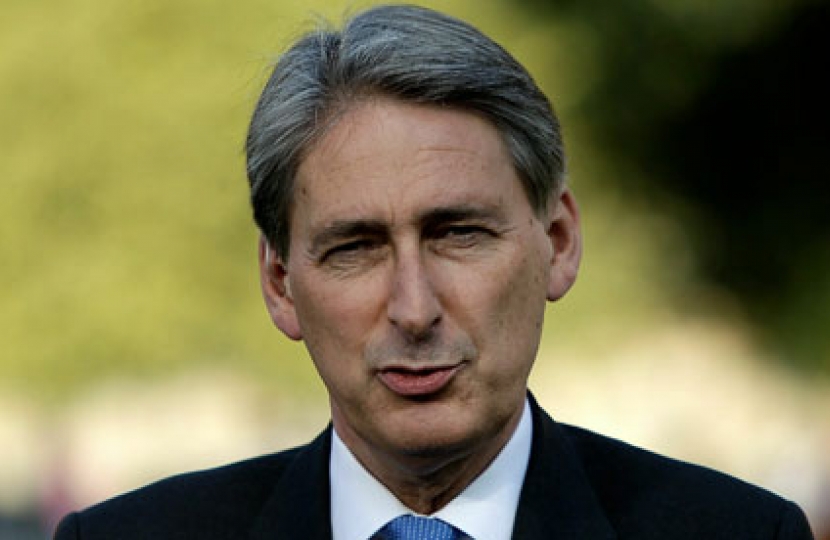 Chancellor of the Exchequer George Osborne has today announced that the Lower Thames will receive a total of £220 million public investment.

The £300 million scheme will receive an estimated £165m as part of the Government’s flood defence allocation programme, with all funding for development and pre-construction now in place.

But the Government have today gone above and beyond this allocation, and have pledged an additional £60 million of new funding, available from 2021. This means the Government will fund around 75% of the current estimated costs, with local authorities and other partners meeting the remaining cost. This is a victory for local Conservative MPs who have campaigned hard for this extra funding.

This scheme will increase the capacity of the River Thames between Datchet and Teddington locks and reduce the flood risk in Windsor and Maidenhead, Spelthorne, Runnymede, Elmbridge, Kingston upon Thames and Richmond.

It will protect up to 15,000 households on completion.

“Thanks to our long term economic plan, we can invest in the future infrastructure that the UK needs, including flood defences.

“Households sitting along the Lower Thames were badly hit by last winter’s storms, which were a reminder of the threat we face from flooding. That's why we are investing record amounts in Britain’s flood defence systems.

“For the Lower Thames scheme, this will mean £220 million funding – with the Government covering 75 per cent of the current estimated costs - and 15,000 homes protected. And I pay tribute to the fierce campaign fought by local Conservative MPs for the additional £60 million funding beyond the capital programme.

“This investment is a key part of our long-term economic plan, and will deliver safety and security to the thousands of families and businesses that need better protection.”

Runnymede and Weybridge MP Philip Hammond, who is the Prime Minister’s Flood Recovery Envoy for the Thames Valley, welcomed the announcement:

“This is great news for the long-suffering inhabitants of Surrey and Berkshire who live in constant fear of the Thames bursting its banks.  The extra cash means that, at long last, the scheme will go ahead and we will enjoy a permanent solution to the scourge of river flooding.”