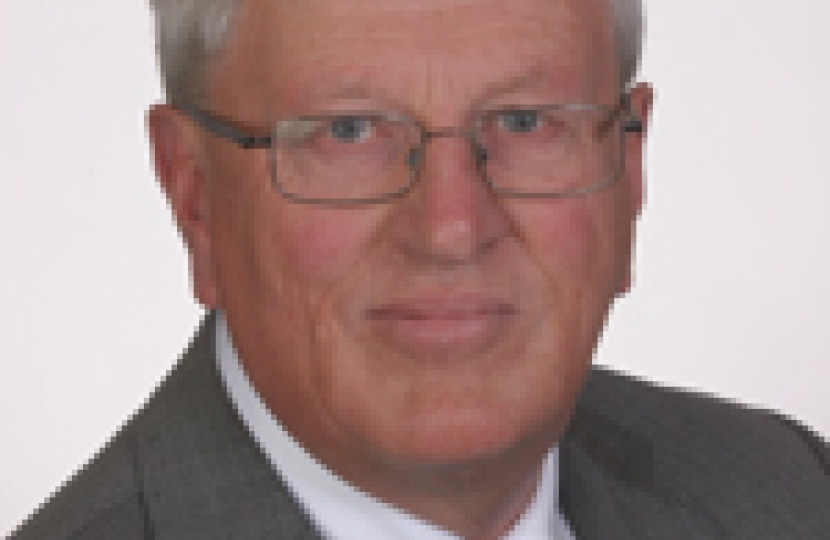 The County Councils Network represents 36 English local authorities that serve counties. CCN membership includes both upper tier and unitary authorities who together have over 2,500 councillors and serve 23 million people – almost half of the country’s population - across 85% of England. CCN develops policy, shares best practice and makes representations to government on behalf of this very significant proportion of the country outside the big conurbations.

Having the Surrey Leader in this key role comes after Surrey was named Council of the Year at the Improvement and Efficiency Awards and was the only Conservative Council in the country to increase its number of seats at the local elections in May.

David said ‘I feel privileged to be elected as the Leader of the Conservative Group of a body that promotes the interests of such a large number of councils and residents.’